Best trait of mine.

- October 11, 2015
I remember there was one time my psychology teacher in high school asked the whole class to fill in their merits and faults of themselves. The general answers were kind, friendly, smart and the whole list goes on. But what I do was, I left a blank space on the merit box and the list of faults were long. Cause I can't think of one merit, but only faults. After I got back my paper, my teacher put her words, red: everyone has merits, I'm sure you'll find yours.

Everyone has merits, its natural to say this. Some are intelligent, some are pretty, and some are talent, well, the generals. I am always the average kid which you can grab hand full of them. I am never the outstanding ones and I always wonder what's the good in me? Until today, I have figured it out after all these years and I was proud of its uniqueness and its conceal ability (or just me plain stupid? ahaha).

The willingness to stand out and work things out. It may seem like a normal trait, but it has truly gave impact on my life for the past 18 years of mine without me knowing and I wish I could upgrade the its level of power :-). Most of the people in society avoid solving their problems because they either afraid of being hurt or don't know how to solve it. Some even neglect the problems due of afraid picking up the responsibilities or maybe rejection will occur. That's why people keep trapping in the past, because things remain unsolved there.

However, to me, I won't render things flow like that. I will and would try my best to work things out even it takes a lot of courage and it will hurt at the end because you are fighting for the things you love and appreciate. There's no wrong with that. No matter in family, friendship or relationships. I will stand out and talk things out with the people I care about, solve the problems with them.

I believe time heals pain but I do believe that time doesn't change some things, the act of the individual itself does. The two contradicts, but what I can say is time heals pain that are left by problem solving or pain that was caused by unsolvable problems. Seems deep. I know. And I also believe that things don't just work out when no one initiates to do so. Therefore, I am glad that I possess this trait.

We can't evade problems that are coming but either learn how to solve it or accept it. But most of the time, people just accept the fact that the problem is unsolvable in a quick pace. I am always on both sides, if I can't solve it, I'll accept it. But first you have to give it a shot. Its easy, but at the same time, it gives you a hard time. I understand that sometimes I can't expect others to develop this trait, because traits are special to an individual, we can't change someone's traits. However, we can discover other's traits, just like in The Sims (If you play that game :P).

I am relieved and happy that I have discovered that I have such unique trait. I know that some of you may not have the same traits as mine, but I do hope that all of you discover your own special traits. And a little reminder, things don't work out if you leave it there. It takes a lot of courage to get things fix, but I'll do it anyways to make things better :-).

And I love how I can relate Audrey Hepburn's quote with this post:

"People, even more than things,
have to be restored, renewed, revived, reclaimed, and redeemed; never throw out anyone." ____ Audrey Hepburn 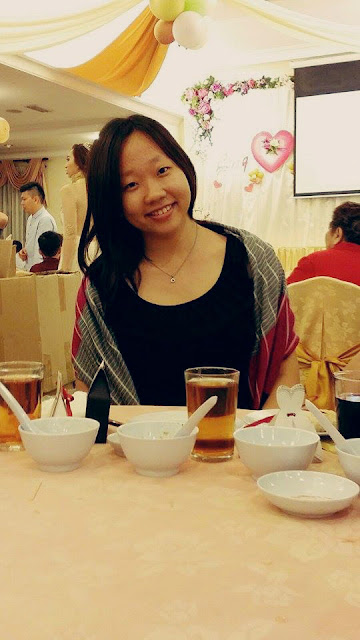 Popular posts from this blog

The day you left us. 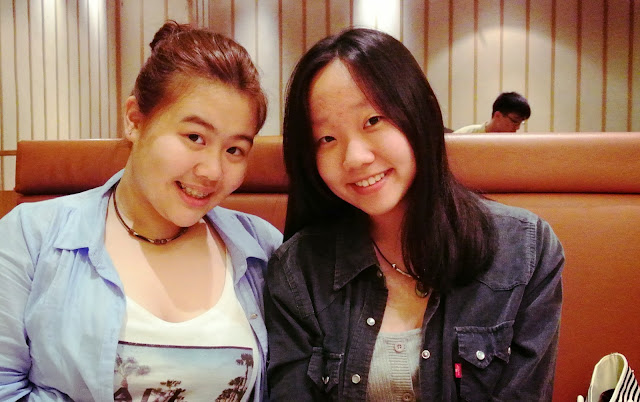 It was a week since you left us. Time pass by quickly, life goes on and people are moving on. I have yet to be settled to give the whole matter a thought. I still can't believe that you've left us hastily. What's the rush I asked. Why did heaven have decided to take you in a hurry? Or that you've decided to step into the heaven gates by your own?
I have questions. However, it doesn't seem to be answered.
Ultimately, I wanted to know if you're in a peaceful place and feeling at peace though I chose to believe so.
I missed you. I believe others miss you more. Missing the good memories you made with us; missing all the silly things you've said or done; missing your laughter and definitely missing your presence. That all will be treasured by us that our tears can't even wash away.
The day you left us was a bright day with the sun up, shining, as if it was you telling us that you're all settled and good up there. As contrasted to the gloomy memorial hal…
Read more

When you hate the way your body looks. 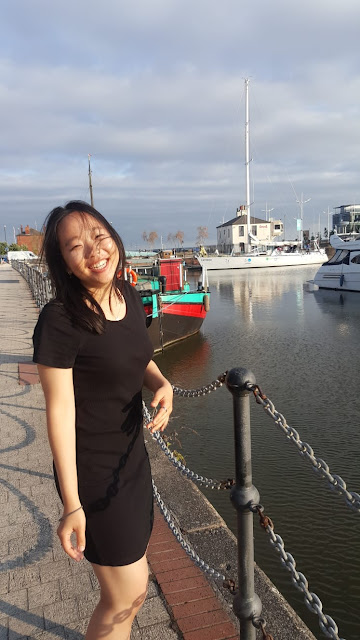 Read this when you hate the way your body looks.
The way your body looks isn't the one you wanted; The way your body looks isn't the one you see on your social media feed; The way your bdy looks landed you with judgmental comments and looks;  And those comments keeps you away from doing the activities you love or wanted to do; The way your body looks is too much of or too less of something that fits society's standards.
I've always been struggling with my own body image. Not to the point where I feel like I am running towards disorder eating anymore, but some days I very much hate criticise myself way too much. Let me list a few parts of my body where I constantly criticise:
1. My tummy. It is neither flat nor big, stuck in between. No defined lines.
2. My calves. They're chunky.
Basically that's it. It revolves around my lower body. Though fewer than before, I still struggle a lot with accepting my body some days. But that's okay, it's not suppose to be ea…
Read more

I was lying to everyone, including myself. 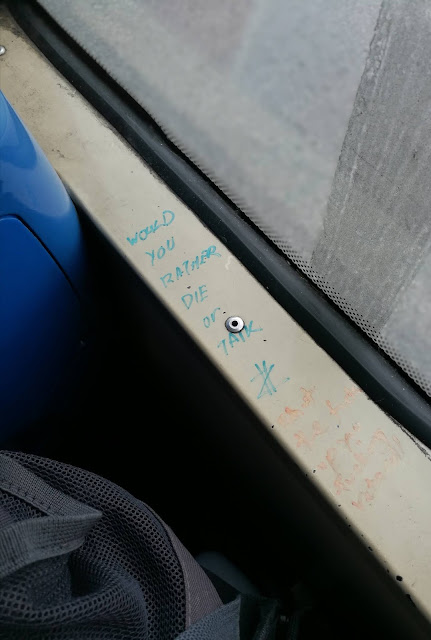 2020 started off depressing for me.

I hate to admit but I'm being very honest.
I was experiencing terrible emotion swings though I understand that it shouldn't be used as an excuse to be an a** to those who love me. I was either too numb and faked as if I've moved on or become too emotional that even the little things could trigger my tear glands, making me burst out of tears. Yes, bursting my tears out like a tsunami.
It was very tough for me. Especially when I couldn't express my emotions properly. I felt stuck at one place while I was running my usual routine- work and repeat. I felt as if life goes on without me even catching up. I felt like my safehaven was completely shut down and that I have no where safe to hide. I couldn't see myself relying on anyone. Hence, I had my emotion package carried around while trying to search for a safe place or good hands to place on.

I couldn't understand myself at all. I can't lay a finger on what's going on wit…
Read more